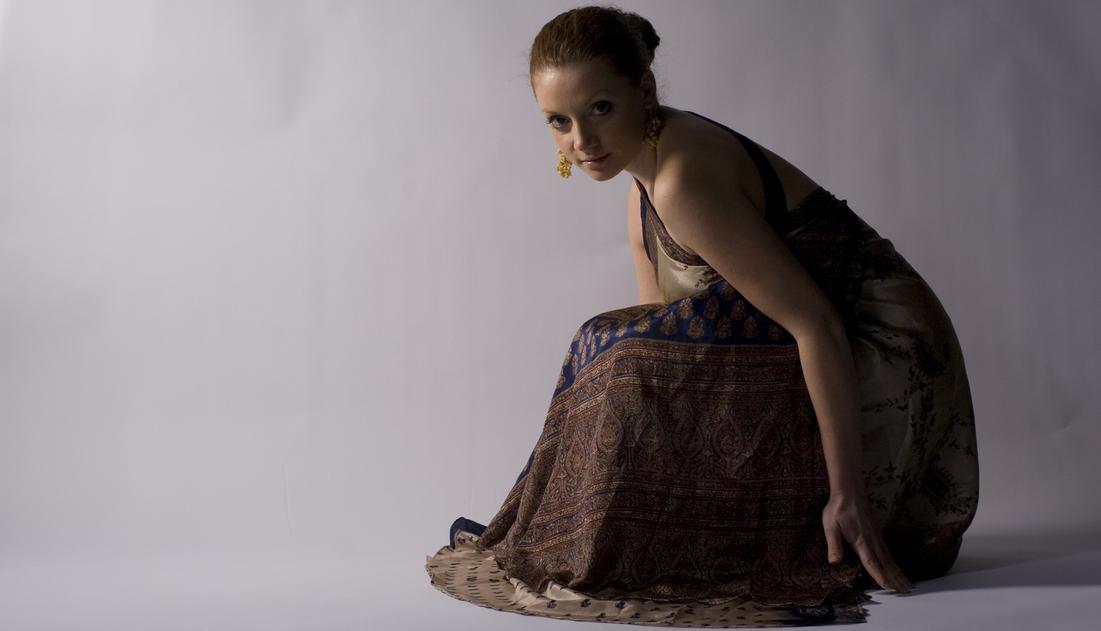 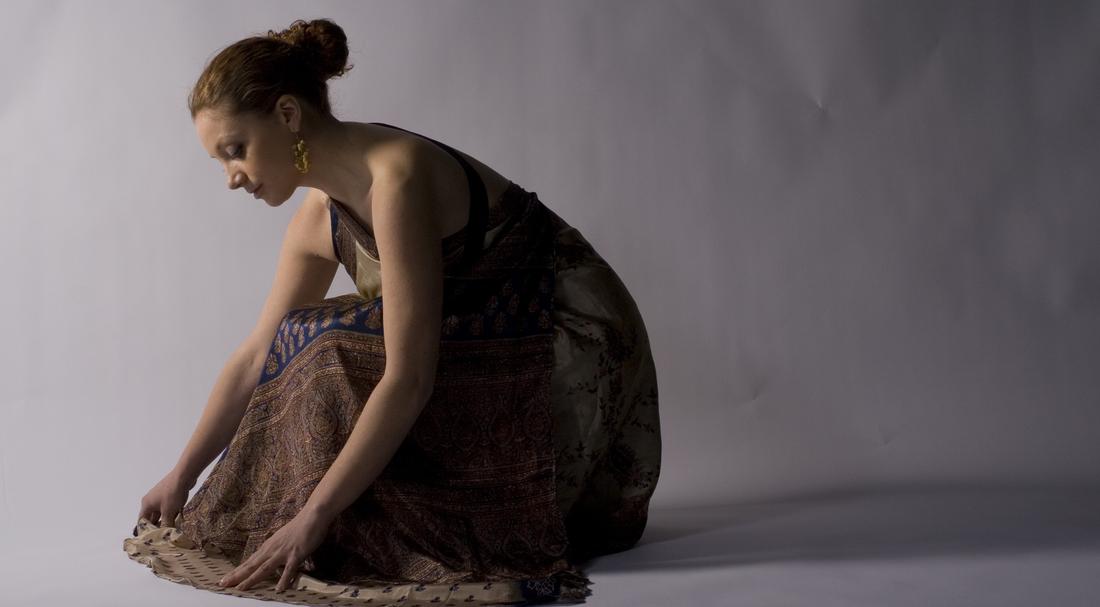 Eleonora Bianchini, singer and composer originally from Perugia, she manages to create a warm and fascinating atmosphere through the sound of her voice; in May 2016 she's been elected by the readers of JAZZIT, an Italian Jazz Newspaper, as on of the "Best Italian Female Voice" ranking on 4th position.

At the age of nine, Eleonora began studying piano. Shortly thereafter, she began to incorporate the singing into her unique form of musical expression by attending the Music Conservatory in Perugia Italy by studing classical voice.
After that, Miss. Bianchini attended the Berklee Clinics during the Umbria Jazz Festival in the summer of 2002, and she've been awarded of a scholarship for the prestigious Berklee College of Music. On the same occasion, she was chosen by Italian musician Giovanni Tommaso as the singer for the Berklee student quintet who performed for Umbria Winter Jazz Festival 2002.
Since then, Eleonora attended the Berklee College in Boston and she performed in many events and concerts organized by the school. She collaborated with artists such as Oscar Stagnaro, Mark Walker, Jamey Haddad, John Pierce, Jon Hazilla, Ruswell Hoffmann, Bernardo Hernandez, Egui Casrtillo, Mattew Nicholl, Alon Yavnai, Leo Blanco, Dan Moretti, and has also recorded for Danilo Perez’s Panama Suite Big Band project.
On November 2007 she collaborated in a duet with the legendary Brazilian singer Rosa Passos for the tribute concert to her music at the Berklee Performance Center, and on the next year, Eleonora performed with the famous singer from Peru Eva Ayllon at the prestigious Carnegie Hall, Lincoln Center and Queens Park in New York as well as Latinoamericando Festival in Milan (Italy) and Fiestaroma in Rome.
In April 2008 she made his first album as singer songwriter, "Como Un Aguila En Lo Alto", a project in which she manages to blend his cultural roots with the rhythms and colors of the Latin American culture.
From 2009 to 2011 Eleonora was based in New York City, where she becamed part of the international musical scene by performing at Zinc Bar, Tutuma Social Club, Jules Bistro, Dix Hills Performing Art Center, and many more collaborating with musicians such as Portinho, Klaus Muller, Felipe Salles, Hector Martiñon, Juancho Herrera, Aquiles Baez, Leo Traversa and many more.
From 2012 to 2013 Eleonora lived in Quito, Ecuador, teaching music at the “Universidad San Fransisco de Quito”, IMC (Institudo de Musica Contemporanea) and on 2012 she released her second cd intitled “Esperare” started in New York and finished in Quito.
Now Eleonora lives in Rome where she collaborates with one of the main jazz bass player in the country, Enzo Pietropaoli, their duo is called DOS; on 2014 and 2016 they recorded two albums "Dos" and "In Sight" collaborating with the label Fone Jazz Records.
In 2016 Eleonora begins working on her third album as a singer, she spends a period in India as a music teacher at the Swarnabhoomi Academy of Music near Chennai; inspired by this experience she continues to compose new songs and she encloses them in the new album called Surya that she will realise in March 2018.

In 2019 Eleonora goes back to India, but in Delhithis time, where she joins the jazz department as voice teacher at Global Music Institute.

In 2020 she has anothe album coming out, Andar with Enzo Pietroapoliand Luciano Biondini produced by Fonè Jazz.